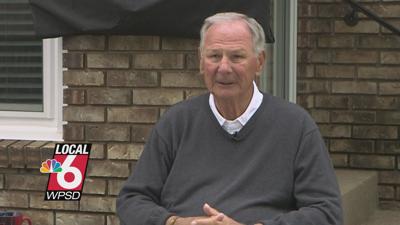 As the head coach at Austin Peay for 27 years, Dave Loos had a front-row seat to how heated the Murray State-Austin Peay rivalry could get. As intense as those rivalries can become, conference teams generally root for each other during the early part of the season. The more non-conference wins everybody gets, the better it is for the entire league.

When we recently sat down with Loos, he talked about when the Racers unbeaten start finally got on his radar during that 2011-12 season.