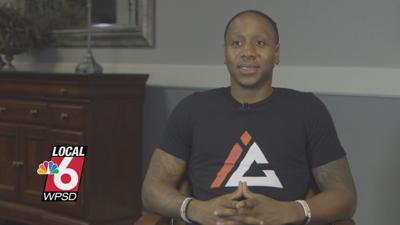 After beating Memphis, Murray State improved to 10-0 to start the 2011-12 season, and they also found themselves ranked in the AP Poll for the first time since 1998. We recently sat down with former Murray State guard Isaiah Canaan, who remembered his reaction to finding out the news the Racers were ranked.

"Honestly, we didn't believe it," Canaan said. "They were like, 'Hey, y'all are ranked.' At the time we played Memphis, Memphis had a few people on the draft board, about four or five. For us to go in there and steal that win at home -- not really steal it.  We really felt like we deserved that win. We felt like we could go in and get a win, first off. We never went into any game, any environment, thinking that we were going to come up short. We really believed that we were as good as anybody in the country. For us to finally get noticed, it really meant a lot to all the hard work we had been putting in. The system that Coach (Steve Prohm) had built for our team, people were starting to take notice of it. For us to get ranked, we wasn't finished. That wasn't the end for us. We expected, and wanted, a lot more. We knew that getting ranked, eyes were about to turn and look at us. We just knew we had to accept that with the responsibility that that came with."