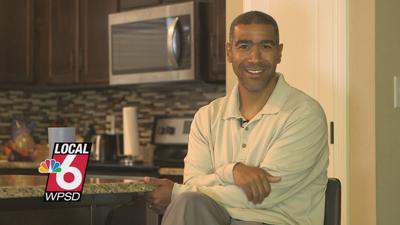 Jason James was very familiar with Murray State's basketball program as he spent 13 seasons at UT Martin, eight of those as an assistant coach and then the last five as head coach of the Skyhawks. When we recently sat down him, James explained what came to mind when Murray State forward Ed Daniel was brought into the conversation.