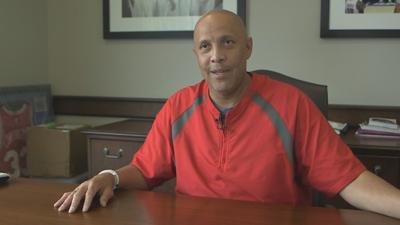 Murray State's Isaiah Canaan was an All-American in the 2011-12 season, as he led the Racers to a 31-2 season. For many, Canaan exploded onto the scene that year with his outstanding play. For former Tennessee State Head Coach John Cooper, he disagreed with that sentiment. You can watch Cooper's thoughts in the video above.