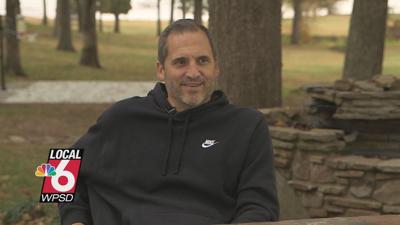 As a first-year head coach in 2011, Murray State's Steve Prohm had a special relationship with his Racer team. Despite Prohm only being 37-years-old at the time, many of his players referred to him as a "father-figure." When we recently sat down with Prohm, he explained why relationship-building with his players is so important.

"I'm on this Zoom with these Christian coaches," Prohm said. "They ask 'Who are you?' I don't want to say I'm a basketball coach. Winning is great; losing is beyond miserable; being fired sucks. But having a relationship with (former Murray State Racer) Ivan Aska, those moments, those relationships, knowing you made a difference, that's what it's really all about at the end of the day. If you're always caught up in the end-game, sometimes that can cause you to fail. For me personally, that's what I'm looking forward to more in the future. I've been successful, now how can I be more significant?"