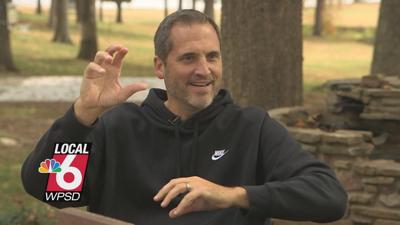 In Steve Prohm's first season as the head coach at Murray State, he presented his team with several sayings that proved to be foundational pieces to the Racer basketball program. One of the most impactful sayings was "Stay on your wall." In the video above, Prohm explains the biblical story behind that phrase, and how he used to help his players on and off the basketball court.