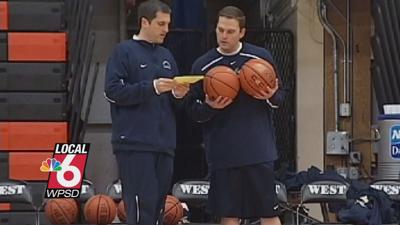 On this day ten years ago, Murray State made their final preparations to play their opening game at the Great Alaska Shootout. Racer Head Coach Steve Prohm talked about trying to build the depth on his team as Murray State prepared to play three games in four days.

Most significantly, my trip to "Jerry's Burgers & Donuts" was a massive success.