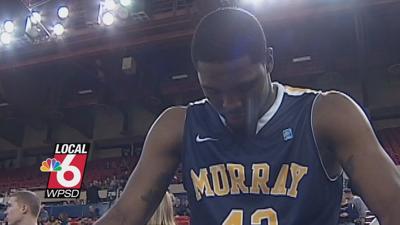 On this day ten years ago, Murray State advanced to the championship game of the Great Alaska Shootout with a 70-67 victory over San Francisco.

Murray State's Donte Poole and Isaiah Canaan combined to score the first 35 points for the Racers, as Poole ended the night with a career-high 22, and Canaan added 21.

With the win, Murray State moved to 6-0 on the season. Next up was a meeting with Southern Mississippi in the championship game.