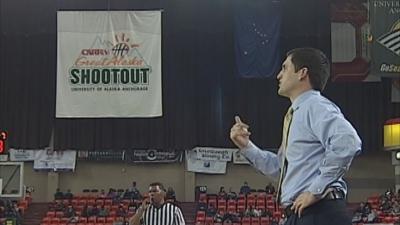 On this day ten years ago, Murray State outlasted Southern Mississippi, 90-81 in double-overtime, to win the Great Alaska Shootout.

Isaiah Canaan led the Racers with 36 points and was named the tournament MVP, while Donte Poole was named to the All-Tournament Team.

After losing a 14-point lead in the second half, the Racers saw USM tie it at 69-69. USM's last second shot from the lane was no good sending the contest to extra time.

In the first overtime, MSU trailed 72-69 when Canaan hit a three with :53 left to send it to a second overtime.

With the win, Murray State improved to 7-0 on the season.