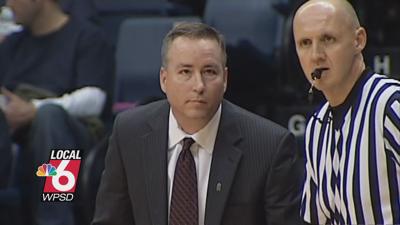 On this day in 2011, some tough news hit the Murray State basketball program. Their former coach, Billy Kennedy, who had left Murray State five months earlier to take over the Texas A&M program, announced he was stepping away from the Aggies' program to deal with an undisclosed medical condition."