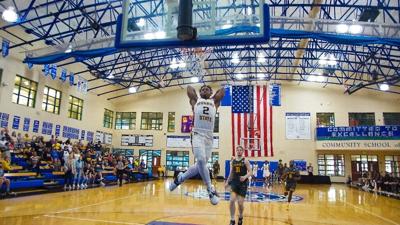 Collins breaks out of shooting slump in Murray State's win

A night after their worst three-point shooting night in nine seasons, the Racers bounced back by making 12-of-26 triples against Long Beach State.

Joel Murray had 14 points for the Beach (1-4), who have now lost four consecutive games.

The Racers will play James Madison in the fifth-place game of the Naples Invitational Wednesday afternoon at 1:30pm CST.