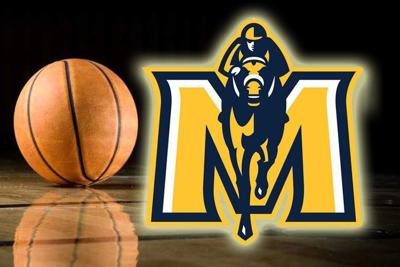 The 173-point effort is tied for fourth most in a single game in Division I men's basketball history.