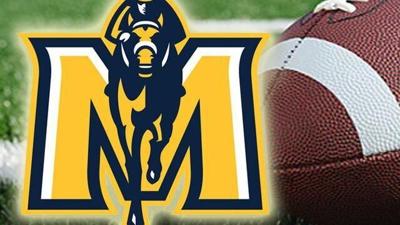 The dual-threat quarterback helped lead Murray State to a 6-5 record in 2021. Murray State had 11 players named to the All-OVC team.