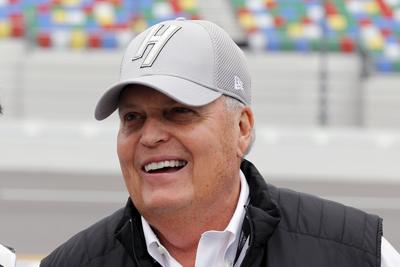 The evangelical Christian school is facing at least one lawsuit and scrutiny over its handling of sexual assault allegations.

Hendrick Motorsports last month reached a new five-year agreement to extend the school's support of driver William Byron and the No. 24 Chevrolet.

Hendrick says Liberty has great people working at the university and will sort out the scandal.