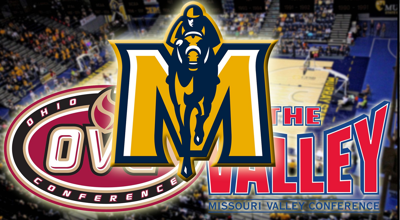 Murray State scheduled a Board of Regents meeting at 8:30 a.m. on Friday, Jan. 7, where they're expected to officially vote to leave the Ohio Valley Conference on July 1, 2022.

Murray State has been a founding member of the OVC since 1948.