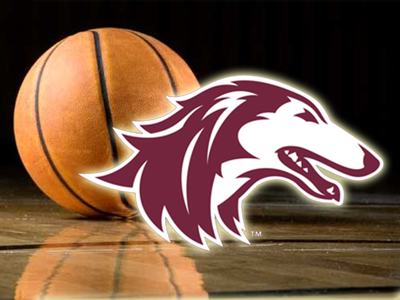 Its a much different starting spot for SIU than they were in last year when they were picked to finish last in the MVC preseason.

The Salukis would go on to a 16-16 record in Bryan Mullins first season in Carbondale, with a 10-8 record in the MVC.

Sophomore Marcus Domask was named to the preseason all-MVC 2nd team. Domask was the only Saluki to make a preseason team. As a freshman, he averaged 13.6 points, 5 rebounds, and 2.5 assists, one of only three freshman in the country to average those numbers.