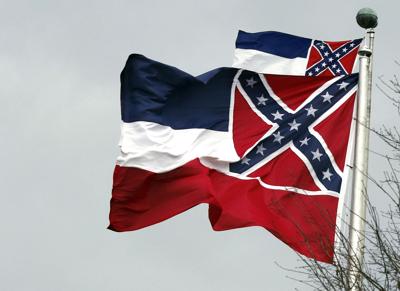 The Southeastern Conference is considering barring league championship events in Mississippi until the state changes its Confederate-based flag.

Commissioner Greg Sankey released a statement Thursday, saying: "It is past time for change to be made to the flag of the State of Mississippi. Our students deserve an opportunity to learn and compete in environments that are inclusive and welcoming to all. In the event there is no change, there will be consideration of precluding Southeastern Conference championship events from being conducted in the State of Mississippi until the flag is changed.''

The NCAA already said it would not schedule postseason events in Mississippi because of the flag that features the Confederate Battle Flag in the upper left corner.