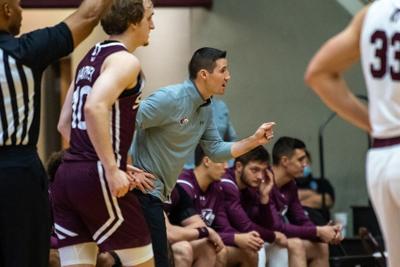 Stulic broke free on an inbounds play and dunked it with four seconds left, and Lance Jones' half-court shot was no good as time expired.

Jones had 21 points for the Salukis. Marcus Domask added 13 points and Steven Verplancken Jr. had 11 points.