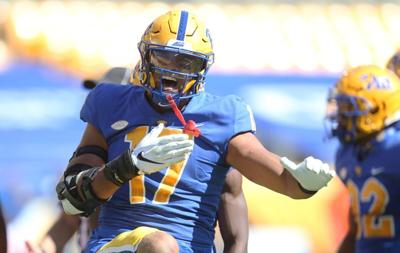 The complaint against Weaver was filed a day before the Titans selected Weaver with the 135th overall pick in the draft.

The complaint stems from an alleged altercation between Weaver and a woman in a popular entertainment district in the early hours of April 18.

At least one witness told police Weaver struck the woman.

His attorney called the allegations against Weaver "completely false and reckless.''

The Titans said in a statement the organization takes the situation seriously and is gathering information.